Part 2: What Is Radial Shock Wave Therapy and It’s Benefits Why is there so much discussion around this treatment?

In the last decade Radial Shock Wave Therapy (RSWT) has become very popular among Olympic sportsmen and athletes in many European countries such as France, Portugal, Spain, Italy, Switzerland, and Germany. According to those who have tried the treatment with Radial Shock wave Therapy, these are the benefits of it:

What is Radial Shock Wave Therapy?

Radial shockwaves are high-energy acoustic waves. They are transmitted through the surface of the skin and are spread spherically into the body. The same principle is used to break up kidney stones. However, Radial Shock Wave Therapy is much gentler. That happens because with kidney stones a focused beam is used, but in the Shockwave therapy the emitter of the waves covers a larger area. The body reacts to such an influence with the enhanced metabolism in the blood cells, regenerates the new healthy cells, and helps the lymphatic system to remove the dead and sick cells from the organism. Furthermore, all this simulates the self-healing function in the body. Hence, it sufficiently speeds up the healing process.

Part 1: RSWT: What We Can Treat at the Art of Life Health Centre
Part 3: Radial Shock Wave Therapy Treatment’s Cost and Insurance Coverage
Part 4: Other Effective Physiotherapy Devices for Pain Management and Holiday Discount
Posted by The Vision Builder at 1:21 PM

Tweets by Art of Life CHC

About The ART of LIFE
Community Health Center

...Thank you very much for taking me with your wide open arms. Your treatment is amazing with love and tender care, it changed my life and family thinking.

The relationship with staff and client is richly blessed. This is my second home of comfort care and happiness. I can’t ever find a place like this in Toronto. The Art of Life is real life.

...I wanted to let you know that sound wave treatment I received worked beautifully, I noticed that in February I was pain free after 2 years of limping.

Sent from my iPad. 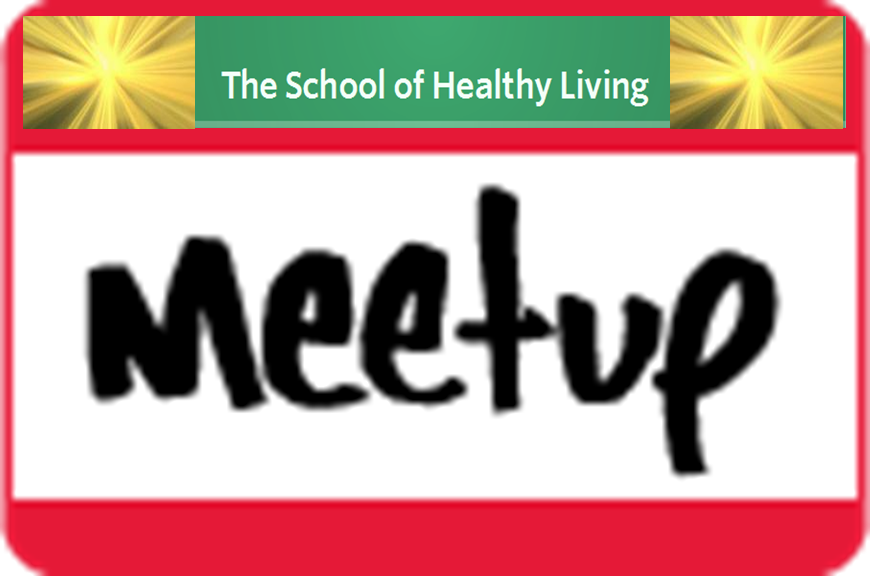 Posts that contain health per day for the last 30 days.

Get your own chart!
Posts that contain health Toronto per day for the last 30 days.

Get your own chart!
Posts that contain "health center" per day for the last 30 days.

Get your own chart!
Posts that contain "health centre" per day for the last 30 days.

Get your own chart!